"Killers in Eden" by Danielle Clode 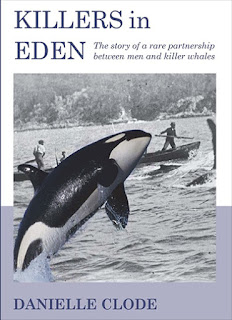 Started reading as part of the Aussie Author Challenge 2018.

I first heard of this book when I listened to a fascinating interview with the author Danielle Clode on Richard Fidler's "Conversations" podcast. I recently borrowed it from my local library.  I'll add my review once I finish reading the book.

"The Poisonwood Bible" by Barbara Kingsolver 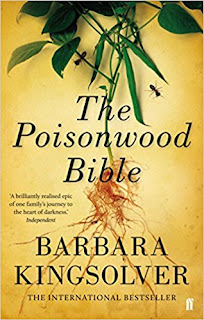 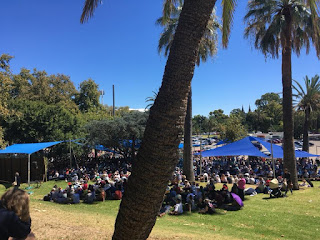 Posted by HappyHobbit at 11:47 PM No comments: 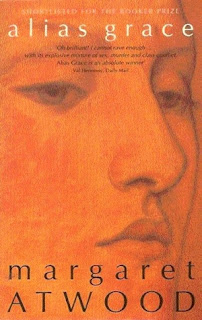 This is an historical novel about Grace Marks, a servant girl, who, alongside fellow servant James McDermott, was convicted for killing their master Thomas Kinnear and his housekeeper Nancy Montgomery in Canada in the 1840s. "Alias Grace" is written by the author of the Handmaid's Tale, and was recommended to me by the owners of the PopUp bookshop in Adelaide.

I really enjoyed this book. It was told mostly from the point of view of two main characters, Grace Marks - the murderess, and Dr Simon Jordan - a young doctor fascinated by the science behind insanity and who dreams of setting up his own lunatic asylum based on the most progressive medical knowledge. Similar to the Handmaid's tale, Margaret Atwood's writing style really draws you in and captures lots of little details about characters and situations and paints them in ways that really bring them to life in your mind.

It appears that while McDermott was hanged for his role in the murders, Grace was instead locked up in various mental asylums and penitentiaries. It is unclear throughout the book whether Grace was in fact guilty of the murders, was really insane or cleverly calculating, or innocent and in the wrong place at the wrong time and of the wrong sex and class to defend herself in the situation she found herself in. The book is full of insight into the customs, beliefs and attitudes of the times which I found fascinating.

As I myself love knitting and sewing and the return of interest in 'slow' fashion, the little details about the fashion of the day and the handmade clothes and quilts were really interesting and enjoyable to read. Some of the quilt patterns mentioned in the book that Grace is hand stitching while retelling her story to Dr Jordan, for example Pandora's box, are patterns I have used to sew quilts (although in my case I used a sewing machine), and I had no idea these patterns were so traditional and stretched back through time.

One thing I felt was ingeniously done was how the author contrasted the outward appearances and inner characters of Grace Marks and Dr Jordan. Grace - a poor servant woman condemned as criminally insane while plausibly being simply an innocent girl going through a series of rough situations in a time when women had little liberties, rights or means to change things. As she tells her life story to Dr Jordan, she seems to the reader to be a strong, resilient and perceptive character, with a good sense of right and wrong. It seems more likely that she must be innocent or else unable to escape the situation she found herself in rather than being a cold-blooded lying murderess. In contrast, Dr Jordan starts off representing the most upstanding, morally right, respected and respectable male figure, but as the story progresses we see his darker, lustful, judgemental, repressed side through his twisted dreams, imaginings and even sometimes actions, the way he deludes himself and lies to others to cover up his own short-comings. Also how judgemental he/society is when women are thinking or acting in certain ways but that these 'depraved' things are acceptable if you are a respected male figure. I was left feeling like he was more 'insane' and a weaker character than Grace, and thankful I was not born a poor servant girl 200 years ago. 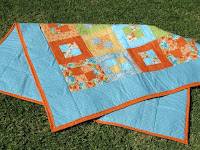 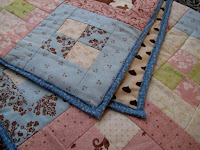 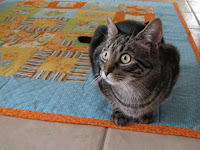 Posted by HappyHobbit at 11:45 PM No comments:

"Everyone Brave is Forgiven" by Chris Cleave 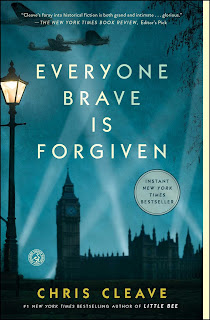 This book was recommended to me by my Mum's good friend Jennie :-) I have read a few other books by this author, one that I thought was excellent but tragic ("Little Bee"), one that was good ("Gold") and another that I didn't enjoy ("Incendiary"). "Everyone Brave is Forgiven" is an excellent book - the story is interesting, and the writing is on point.

"Everyone Brave is Forgiven" is an historical novel set during WW2, mostly divided between London and Malta.